Watch: The Rising Stars of the UK tech channel 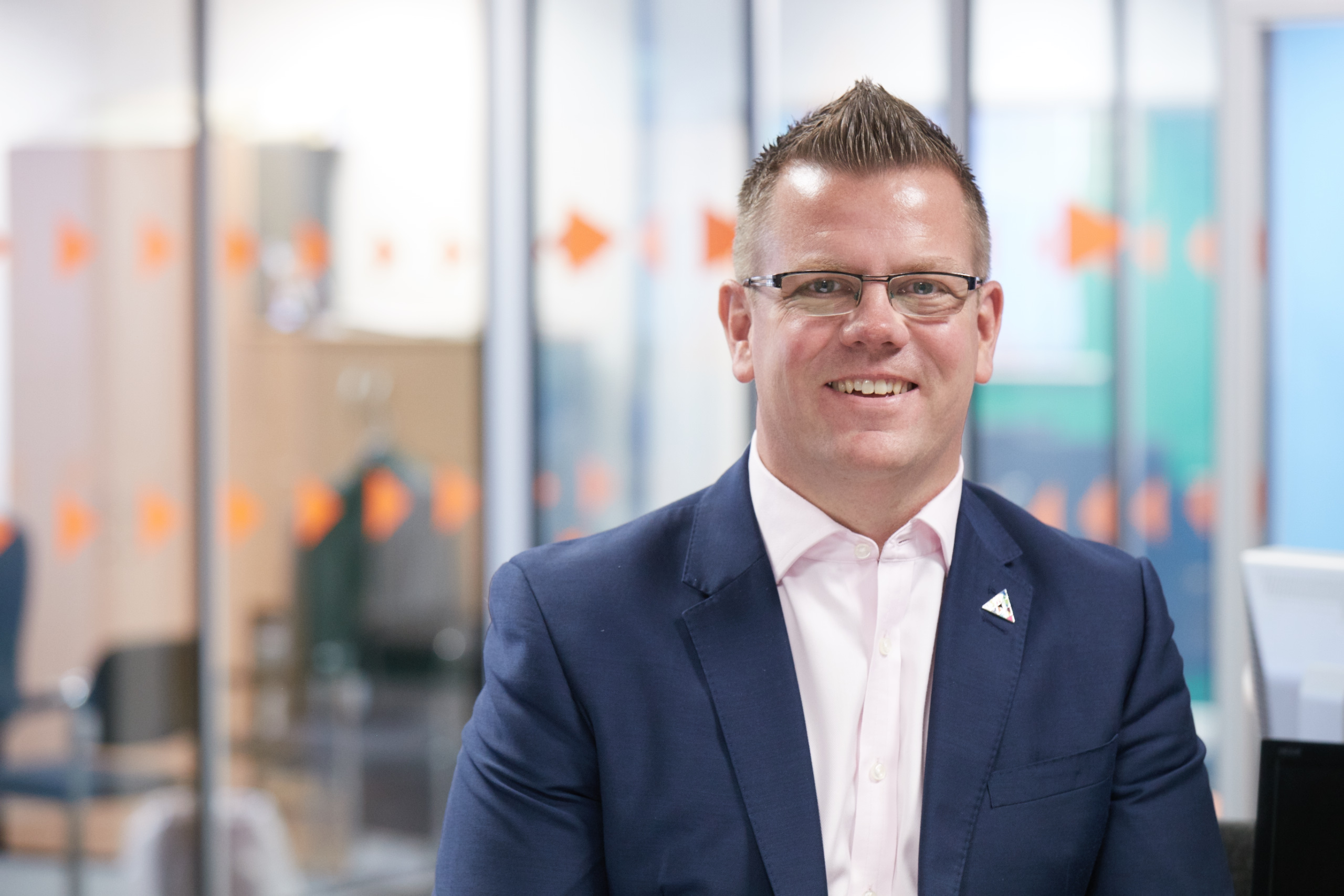 Remaining relevant in a global market: Why the customer is key

The snowball effect of globalisation can accelerate growth when collaborating with the right partners. There is a growing trend in the global IT market of channel partners recognising the importance of working as closely as possible with the customer to understand their business outcome needs. As a result of this, businesses within the IT channel… 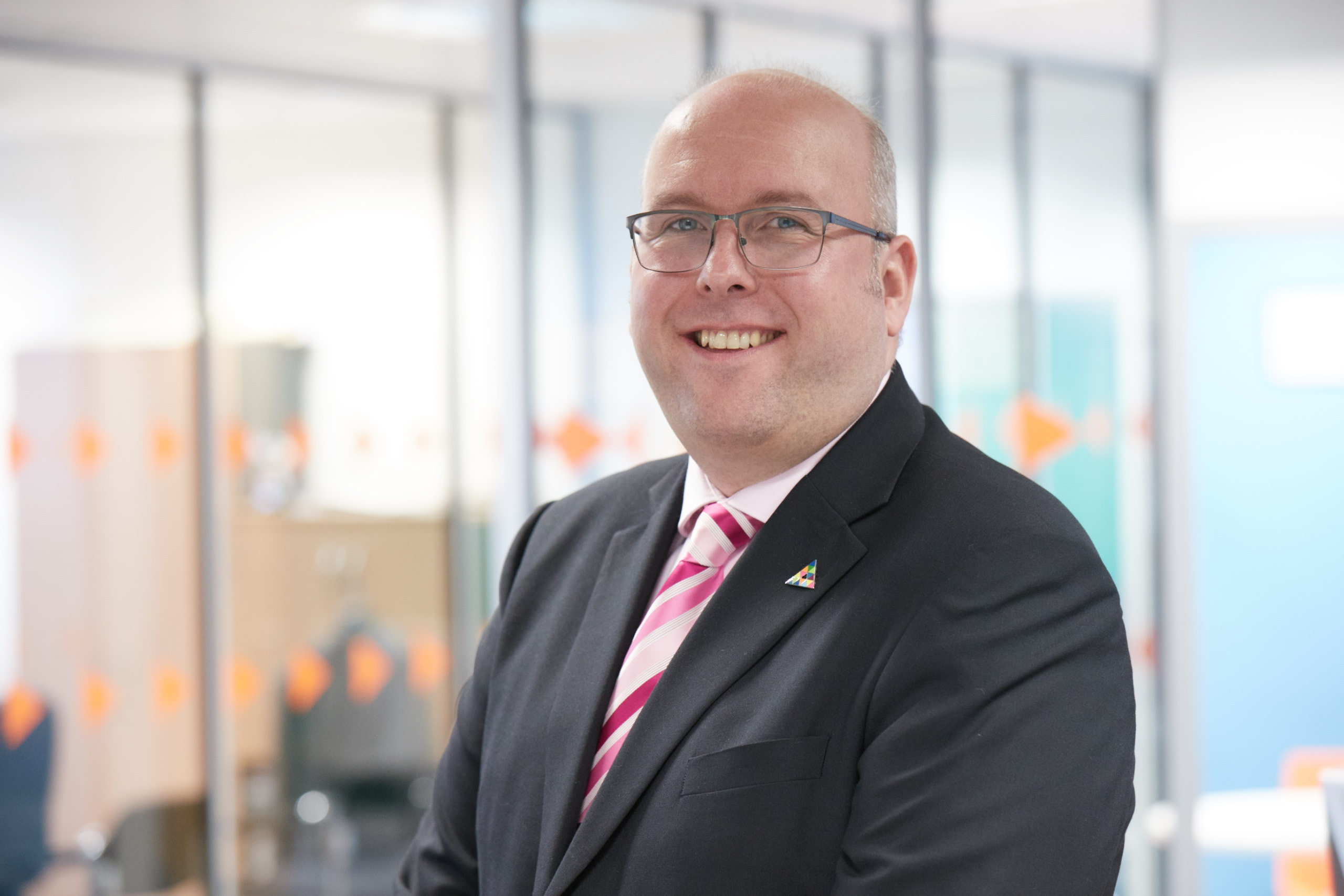 Diversifying distribution: What opportunities are there for creating new revenue streams?

Diversifying distribution: What opportunities are there for creating new revenue streams? Whether it’s for better or for worse, the truth is that the way consumers and businesses shop for, and buy, tech products is different now from how it may have been when many distributors first started trading. As retailers and resellers try their best… 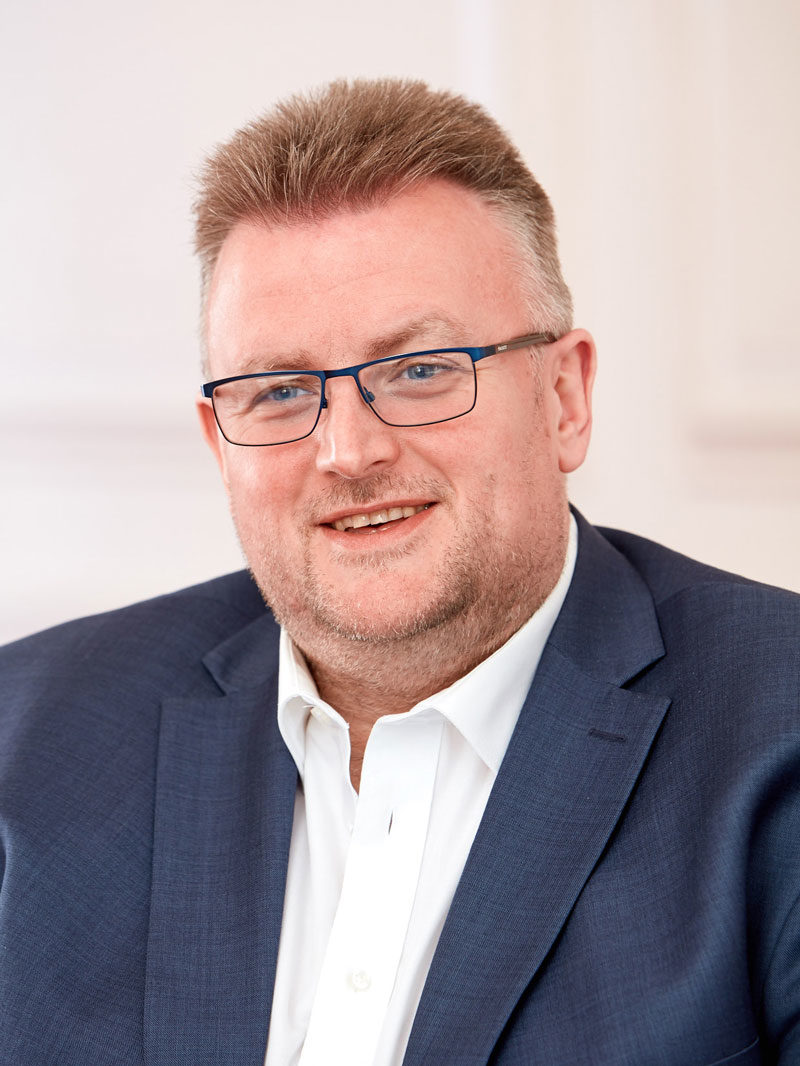 Comms Business Magazine talks to Shaun Lynn, CEO of Nottingham based IT reseller Agilitas about the market today and how to stay relevant in it. Comms Business Magazine (CBM): How would you characterise business challenges in the channel today? Shaun Lynn (CL): The most successful and growing businesses in today’s global IT channel acknowledge and…