Resellers who tie up cash in spare parts ‘ridiculous’

Tom Kelly – Chairman Resellers who continue to tie up hundreds of thousands or even millions of pounds in spares should wake up and realise “the world outside has changed”. That is the message of former Logicalis boss Tom Kelly as he looks to reconnect with old industry contacts and recruit more reseller partners for…

Resellers who continue to tie up hundreds of thousands or even millions of pounds in spares should wake up and realise “the world outside has changed”.

That is the message of former Logicalis boss Tom Kelly as he looks to reconnect with old industry contacts and recruit more reseller partners for his new inventory-as-a-service venture Agilitas.

Counting SCC, Kelway, Daisy and Atos among its customers, Agilitas aims to take away the headache of capex investment for resellers when it comes to provisioning IT spares inventory, instead charging them a fixed monthly or annual fee. It claims to have more than 70,000 IT spares across its logistics network.

Kelly (pictured), who took the role of executive chairman of the firm in May, claimed the advent of cloud and machinations by vendors to claw back more margin from reseller partners in the area of maintenance is creating a perfect storm for Agilitas’ offering.

With margins on maintenance having plummeted from 55 to 60 points to “the mid-teens” in recent years, resellers can no longer afford to spend “x hundreds of thousands or x millions on stock lying dead on their shelves”, Kelly argued.

“When I was at the last place [Logicalis], the links and the reputation I had in the industry were good, so it’s easy for me to pick up the phone and say ‘you are doing it this way; there’s a better way’,” Kelly said.

“The world outside has changed. Why does a £10m business need to be carrying £1m of spare parts? It’s ridiculous. They should be using the ability of that money to grow the business and invest it in opening up new sectors for themselves.”

The big OEMs’ margins are under attack from the shift from capex to opex deals and they are looking to claw back more margin from the channel, Kelly said, giving the example of the firmware changes implemented by the likes of IBM and HP 18 months ago.

“In the old days, a partner would have to look at their customers’ estate and match it up to their own personal inventory of spares, and make sure it was up to date. That was fine when they were making margins of 55 to 60 points. But when they see the major vendors going after the business that used to be with them, that gives us the ability to play things a different way.”

Agilitas is currently using sales staff to open the market but Kelly said their roles may have to evolve to that of “change agents” who work with partners to show them how to re-align their businesses.

“There’s a marketplace we will have to make. What we will need to do is educate a lot of the old partners because that’s the way they have been doing it for 10, 15, 20 years,” he said.

Agilitas looks after SCC’s spares provisioning in both the UK and France and also trains about 200 of its engineers a year.

Shaun Lynn, who led an MBO of Agilitas in 2014 along with NVM Private Equity, said: “We don’t deal with the end user. The only time we talk to them is when there is a problem and they need our technical expertise to help. We don’t have field engineers so we are not looking to be competitive. “

Last week Agilitas sponsored and exhibited at PCR North Boot Camp at the Leeds Royal Armouries museum; represented by Marketing Director – Richard Eglon, Commercial Director – Steve Bailey, and Operations Director – John Street. The event is a conference and exhibition for tech resellers, etailers and system builders designed to get businesses ‘fit for 2015 and…

Richard Eglon – Marketing Director Over the past couple of years the way we consume technology has changed dramatically. People are no longer interested in ‘owning the asset’, increasingly migrating over to a ‘pay as you go’ model where they pay for what they consume. These consumers are also driving behaviour across the business world… 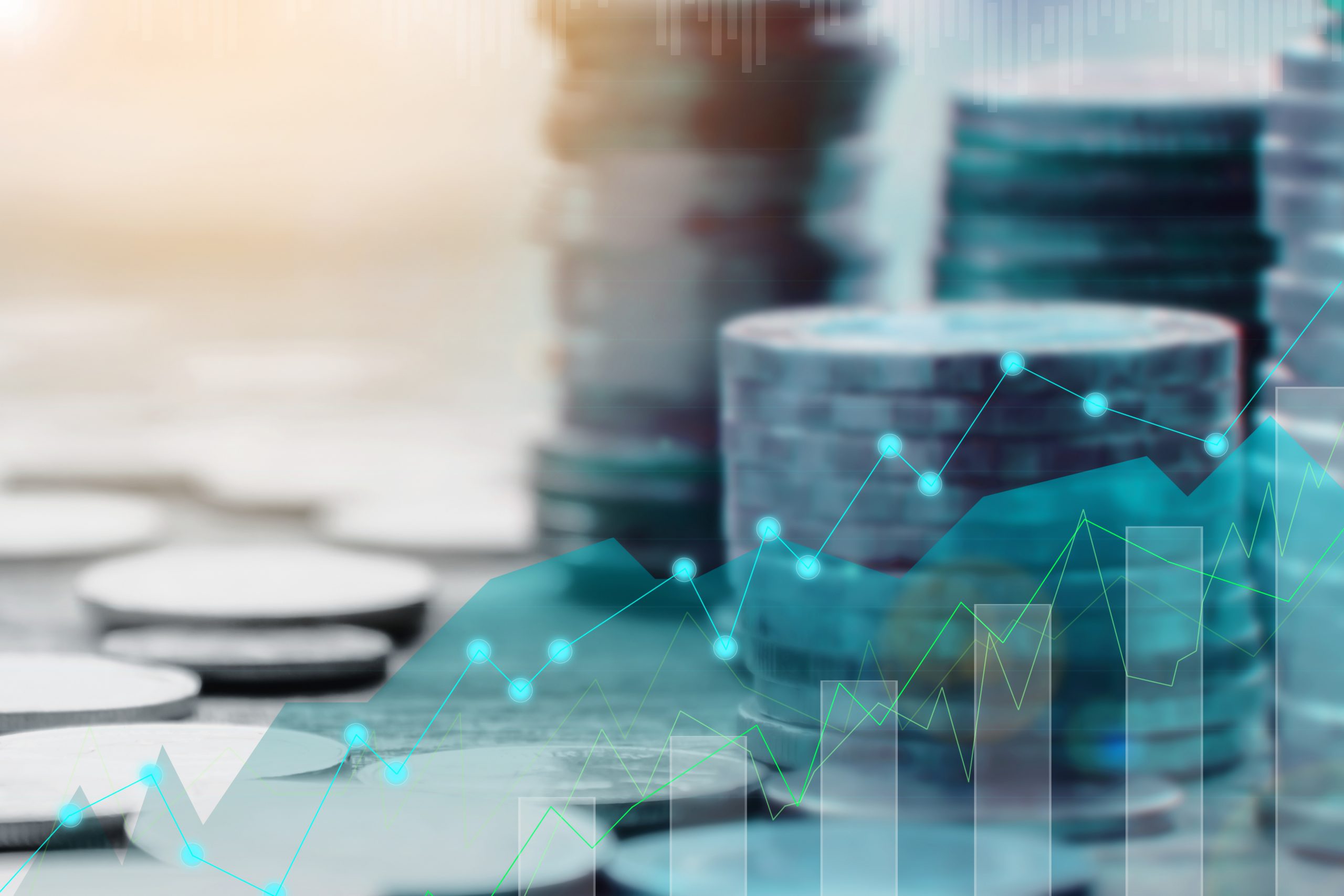 Research by Agilitas, the leading European innovator of customer driven inventory-as-a-service solutions has today revealed the results of research into the impact of inventory-as-a-service. The survey of resellers, MSPs, and systems integrators revealed that 54% estimated their customers could lose anything from £10,000 up to £1m from just a single hour of downtime. More worryingly,…