IT Channel Future Prospects Get Vote of Confidence

Channel partners feel most confident about factors within their control. Doomsayers have long predicted that the IT channel is in decline. But new data indicates that the IT channel’s future overall seems positive, despite some challenges. IT channel survey participants gave an average confidence score of 7.6 out of a possible 10. The results of…

Channel partners feel most confident about factors within their control.

The results of the survey come from Agilitas’ inaugural “Channel Confidence Index” report.

According to the data, while channel partners often are characterized as slow to change and adopt emerging technologies, they are nonetheless confident in the fast-changing landscape that increasingly defines their environments.

Respondents rated their confidence at a 7.5 for such topics as digital transformation, globalization innovation and disruption, regulation, and the political environment.

Managed service providers (MSPs) were particularly confident about their prospects for the future of the IT channel, with as-a-service models on the rise. MSPs reported a mean confidence level of 8, compared to 7.6 for other sectors. Resellers had the lowest confidence level, at 7.4.

At the same time, IT channel respondents were hardly rosy about all factors affecting their industry. Political factors, such as Brexit, were seen has largely negative, with respondents assigning a confidence level of 7 to them. And 32% gave them a score of less than 6.

While macroenvironment is in flux – even volatile – partners are relying on their secret sauce of building relationships to weather the change.

Respondents gave a confidence level of 7.7 in terms of working with other partners and companies. They view partnership as a cornerstone of success in an ever-changing environment.

“A channel company’s relationships with others, and with its customers, are paramount for survival and success in today’s business landscape,” the report noted.

In terms of the IT skills gap, respondents are surprisingly optimistic about prospects to fill the chasm. While in 2017, less than half (48%) of IT channel respondents were confident about the gap reducing in the future, in 2019, 56% are optimistic. Given new technologies such as artificial intelligence/machine learning and task automation, respondents may also see skill needs shifting and helping to fill gaps.

Another key finding concerns customer-centric practices. Roughly the same percentage of respondents view themselves as customer-centric as compared to 2017 data (64% in 2019 vs. 63% in 2017). Those companies that said they were moving to a customer-centric model but didn’t have one in place were less confident about their relevance than in 2017.

Ultimately, the report noted, channel partners feel most confident about factors within their control, such as their ability to build relationships and create a customer-centric culture. They are least confident about regulatory issues and political factors. 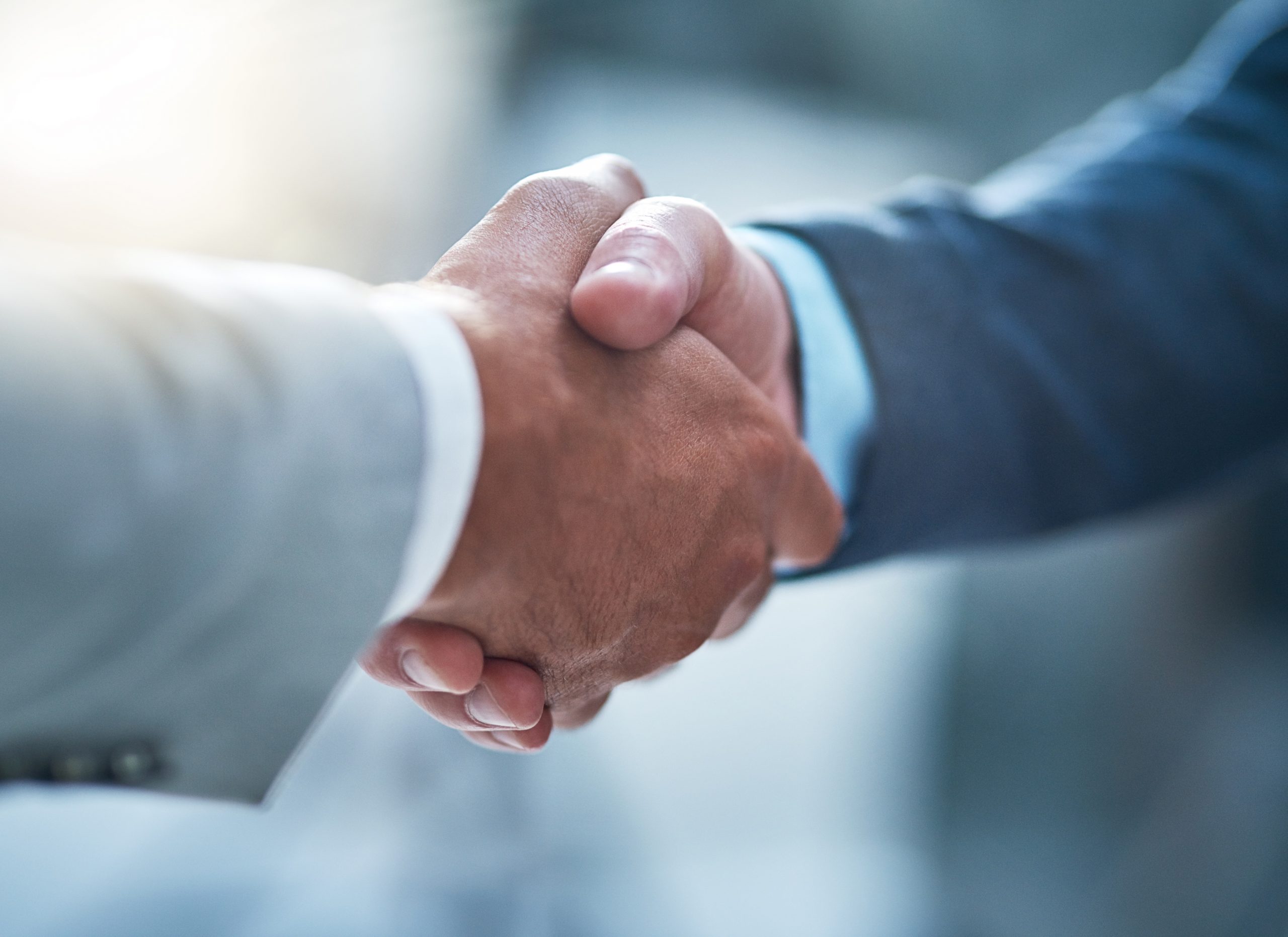 Agilitas launches partner accreditation scheme Agilitas IT Solutions has launched its first of a kind partner accreditation scheme. It has named Greensafe, Agilitas’ secure IT recycling and Workplace Support partner, as its first accredited partner, and aims to accredit a number of other specialist partners over the next twelve months. IN THE PRESS: https://www.commsbusiness.co.uk/news/agilitas-launches-partner-accreditation-scheme 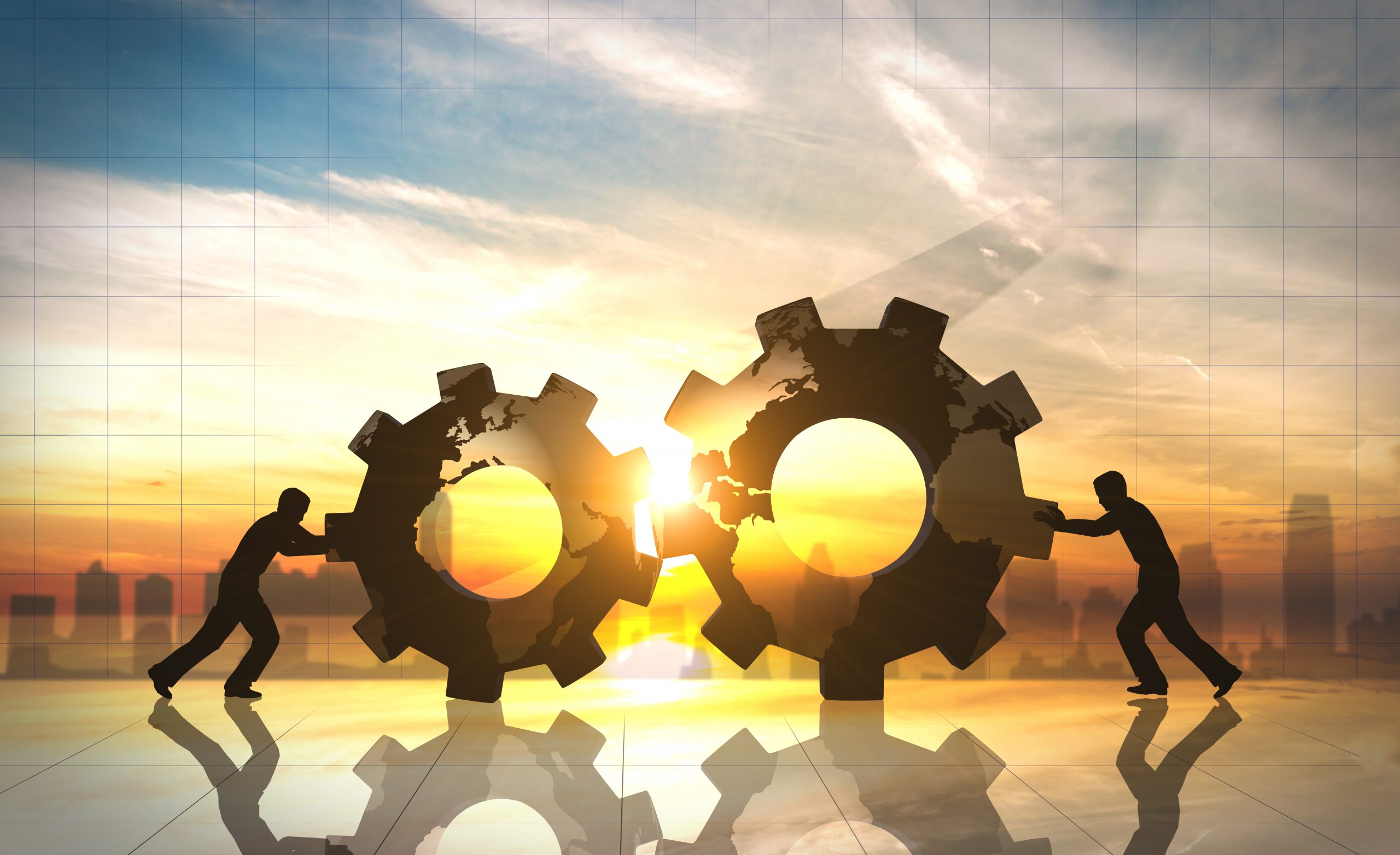 New innovative accreditation scheme from Agilitas Agilitas IT Solutions has today announced the launch of its first of a kind partner accreditation scheme. It has named Greensafe, Agilitas’ secure IT recycling and Workplace Support partner, as its first accredited partner, and aims to accredit a number of other specialist partners over the next twelve months.… 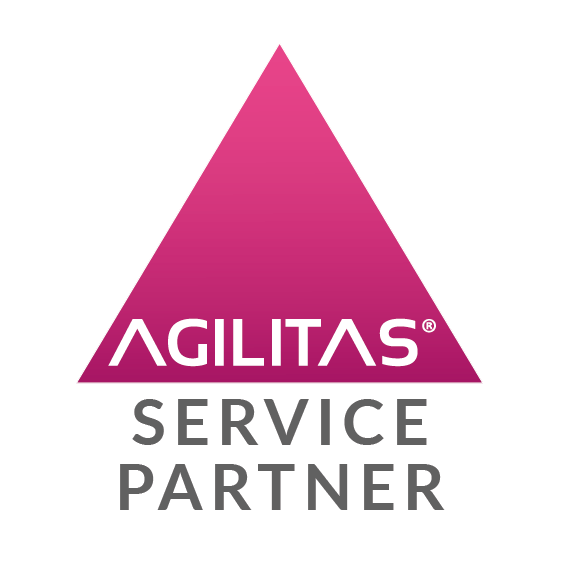