Is that all just smoke and mirrors? Channel execs discuss shift to services as resellers report another strong year

Home News & Industry Insights Is that all just smoke and mirrors? Channel execs discuss shift to services as resellers report another strong year

Twelve top channel execs gathered in London last night to discuss the challenges facing the industry as we enter a new decade, and revealed how they envisage the channel changing.

You can view photos from the evening, which was in association with CRN A-List sponsor Agilitas, here. The full line-up of guests can be found below.

Talk of the need to shift to services-focused, recurring revenue models is nothing new, but the channel continues to defy the odds by growing its traditional resell business.

Research from CRN‘s Top VARs, due to be published next week, shows that the biggest resellers in the UK have seen stronger growth in their product resell businesses than in their services arm.

James Napp, UK managing director at Bechtle, said: “Everybody says that we’re going to need services and solutions, but is that all just smoke and mirrors?

“If you think about smart cities and the things that are coming, it’s about how far up that chain we have to go, or are we just going to be supplying the widgets with a bit of wrap.”

Andy Wright, commercial director at XMA, agreed, adding that a portion of the new services and solutions that the channel sells has not changed a huge amount over the last two decades.

“Not a lot has actually changed,” he said.

“Twenty-five years ago I was selling IBM PCs on a lease, that’s device-as-a-service.”

Carl Henriksen, CEO of MSP OryxAlign, said that, even as a services business, product resell has become important for the firm.

“We’ve always been services related, which is tough,” he said. “Over the last three years we’ve doubled in size based on services provisioning, but also reselling.

“For us the key has been delivering managed services but also being able to sell products, so it’s about getting that combination right because one revenue stream drives the other.

“Being a pure services play has its advantages, but combining services and resell effectively is very, very good.”

But Chris Gabriel, director of technology at Logicalis, questioned whether the channel is doing enough to maximise profitability.

Research conducted by CRN found that the adjusted average net profit margin of the top 100 resellers in the UK was 3.14 per cent, based on figures taken from their most recent accounts.

“We say we’re providing cutting-edge, digital transformation, but Lidl has made a higher percentage EBITDA,” he said.

“We’ve got 3.14 per cent profitability in the thing that is supposed to be the hottest, coolest industry in the world, but we make less than supermarkets.

“The profitability needs to be driven up; it’s bonkers.”

Others said that things in the channel are shifting.

“There is a lot of change in the channel, but that’s just because it’s always changing,” said Paul Barlow, managing director of Servium.

“We call ourselves a solutions provider now, but 15 years ago we were a reseller and somewhere in between we were a VAR.

“So some of the detail has changed. I think maybe in the future marketing will be found out, particularly vendor marketing. People just want it in plain English.

“Ever since Y2K I think our end users are more sceptical about marketing and they just want things straight, and I don’t think the IT industry has got that.”

Angela Whitty, managing director of Cisco’s UK partner organisation, said that the vendor has started working with a different type of partner.

“I’ve noticed over the last few years that customer buying patterns have changed and moved away from a one size fits all, to buying different solutions from different partners,” she said.

“I think there is a role for everyone in the marketplace and if I look back to our channel model a few years ago it was very much a few big players, but we’ve concentrated on building up our two-tiers partners over the last few years because that’s what customers want to see.

The guests also discussed the biggest challenges facing the channel as we move into a new decade. These ranged from recruitment, to improving diversity.

Shaun Lynn, CEO of Agilitas, said: “The biggest change will be customer experience. It will be about giving a great service and also being less of a generalist.

“You have to ask what you want to be famous for, because if you stick to that I think you’ll be around for a very long time

“The problem is that you see a lot of people trying to be a jack of all trades and are actually pretty poor at a lot of things. It strikes me that that is where the market is going.”

Loay Lawrence, commercial director at Vohkus, said that retaining talent will be the biggest difficulty.

“The biggest challenge, however you go to market, is getting the right headcount in your company,” he said.

“In terms of employment, people are coming in for a two to three-year project and then they’re moving on – they’re not staying for a career.

“So the challenge organisations have is retaining them. You have to get your return on investment in two to three years, and if they stay longer it’s a bonus, but you have to make your money out of that headcount.”

Yvonne Matzk, director of partners and marketing at CDW, meanwhile, said that more work needs to be done to encourage women in the IT industry.

“We haven’t done a good enough job at an education level and that is why we have struggled,” she said.

“Although it’s improving, the focus is still based on subjects that are geared towards either girls or boys. Young girls can’t identify opportunities outside those subjects, so they don’t realise that there are roles in our industry other than coding and engineering.

“There are so many more opportunities that require creativity and emotional intelligence which fits perfectly with these young females; we just need to do a better job of letting them know what they are.” 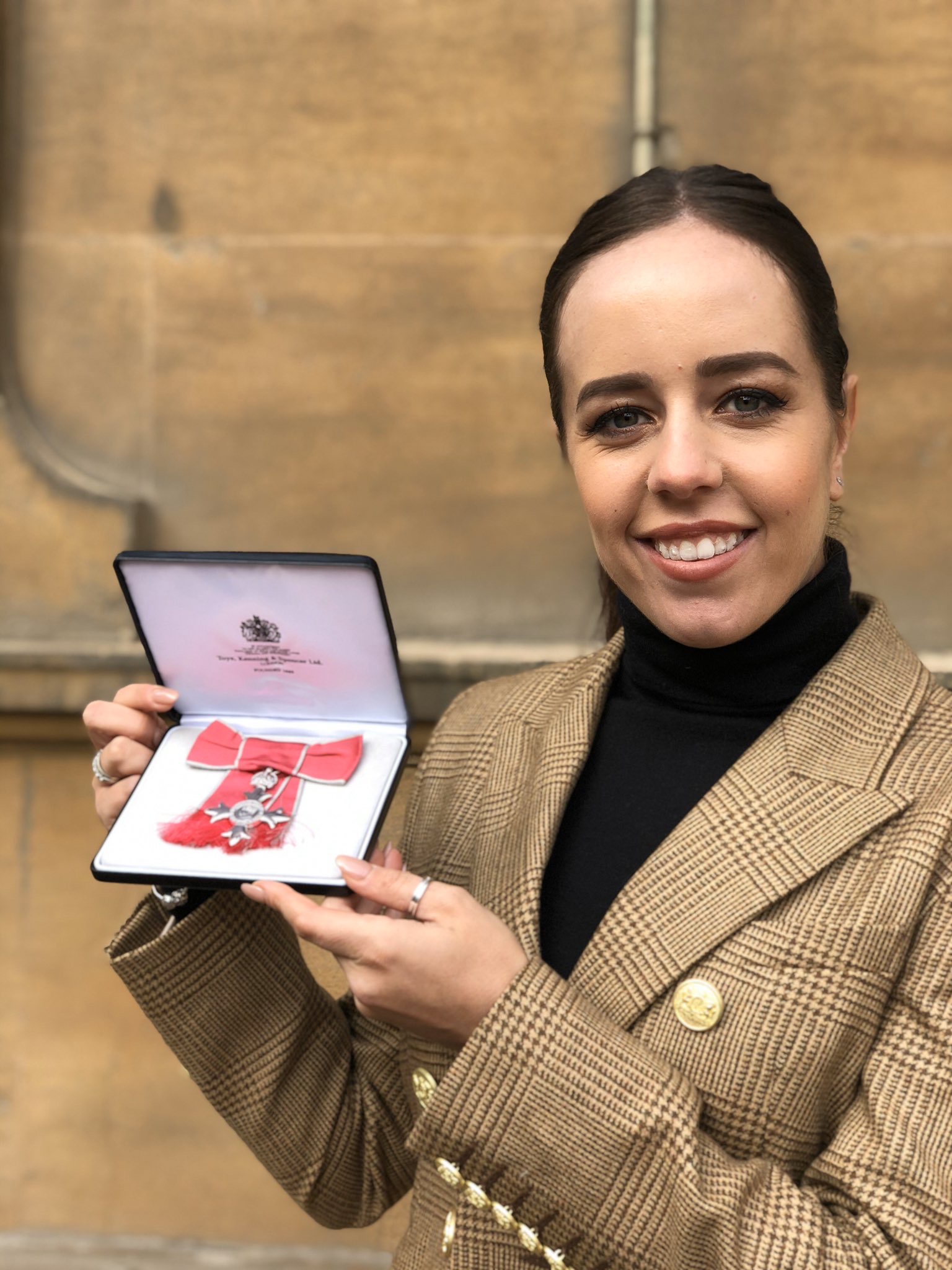 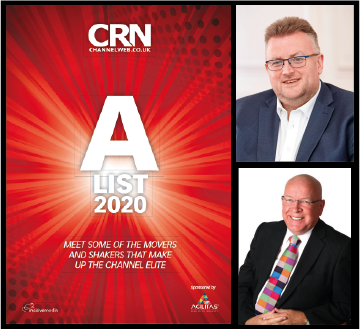 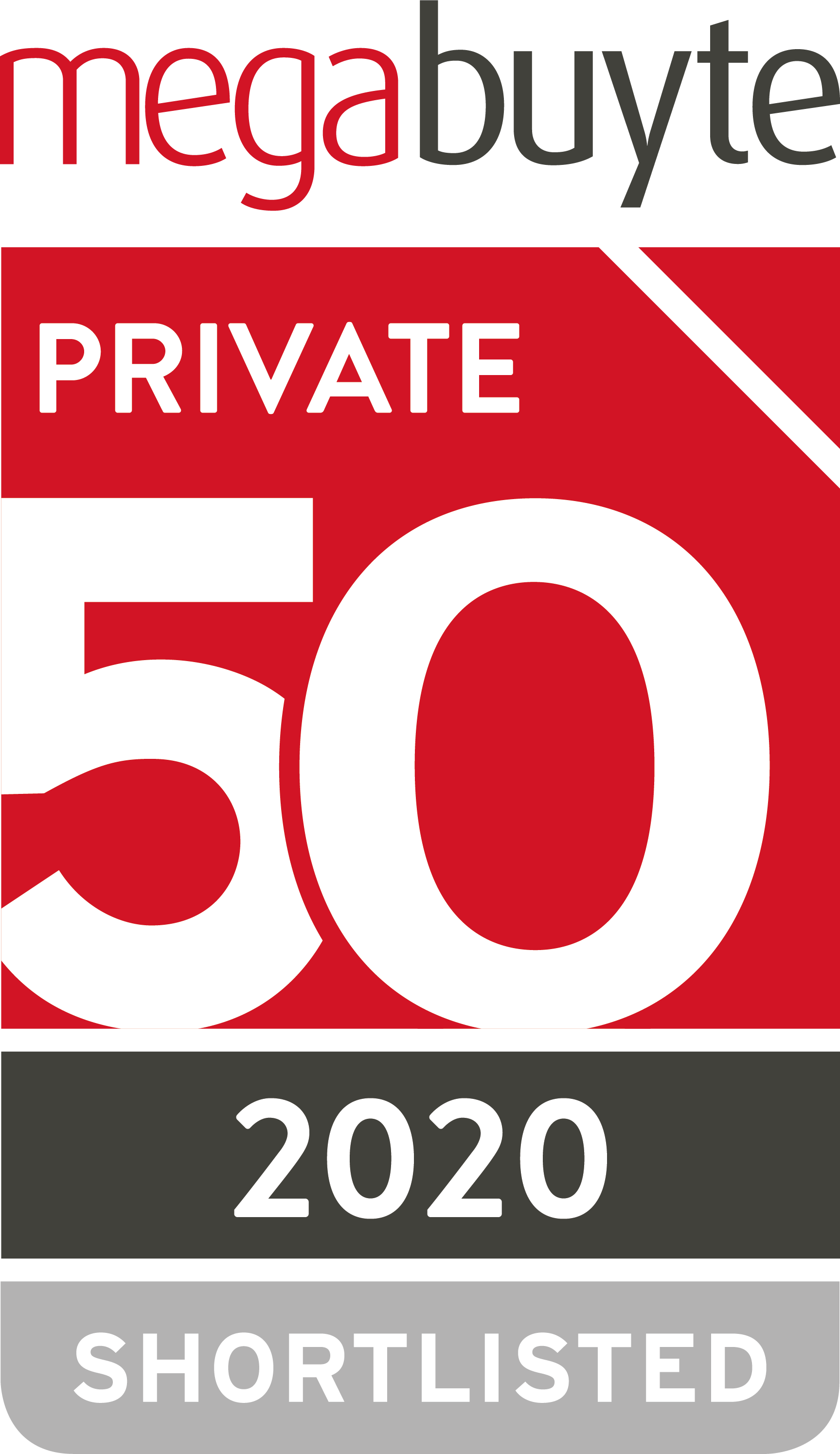 Leading global channel services provider, Agilitas IT Solutions, has today announced that it has been shortlisted for the Best Performing Company in the Infrastructure Services category at the 2020 Megabuyte50 awards.   The Megabuyte50 awards are an independent ranking of the UK’s best-performing, privately-owned technology companies as defined by Megabuyte’s proprietary Megabuyte Scorecard benchmarking methodology.…