Agilitas IT Solutions, recently hosted its annual Partner Golf Day at the famous Ryder Cup Twenty Ten Course, Celtic Manor. Attendees at the event were treated to playing alongside one of the superstars of women’s golf, Georgia Hall. Agilitas Brand Ambassador and reigning Women’s British Open Champion, Georgia Hall was attending the day in advance… 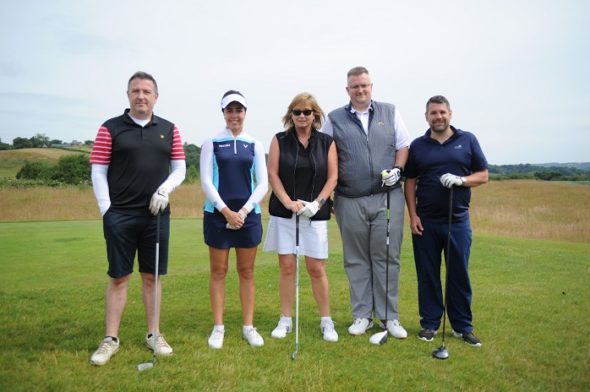 Agilitas IT Solutions, recently hosted its annual Partner Golf Day at the famous Ryder Cup Twenty Ten Course, Celtic Manor. Attendees at the event were treated to playing alongside one of the superstars of women’s golf, Georgia Hall.

Commenting at the event, Georgia Hall explains: “It’s great to spend the day with the Agilitas team and their valued customers. Everyone made me feel so welcome and I am proud to be part of the Agilitas family who share very similar values to myself in terms of integrity, ambition and becoming a leader in our respective fields.”

Georgia Hall was also the Women’s European Number One in the sport for 2017 and 2018. In August last year, her two-shot victory at the Women’s British Golf Open marked the fifth win for a British woman at a major championship.

Held at Celtic Manor’s legendary Twenty Ten Ryder Cup course on 17th July, the day kick-started into action with a golf clinic and trick shot show hosted by Geoff Swain, before teams teed off playing alongside Georgia Hall. The day ended with an awards dinner and Georgia Hall sharing some of her most memorable golf experiences and achievements to date.

Also in attendance on the day was Angela Whitty, Managing Director, Partner Sales UK&I, Cisco, who commented: “Thanks to Shaun and the Agilitas Team for being the perfect hosts at this famous golfing venue, even if it was a tremendously challenging course! It was a great experience to play with such a talented professional golfer as Georgia who has achieved so much in her sport at such a young age.”

Following the day, Shaun Lynn, Agilitas CEO, commented: “This was truly a day to remember for all our valued customers and the Agilitas team. To play alongside a women’s golf major winner was both inspiring and exhilarating for everyone. Georgia is a fantastic ambassador for Agilitas and we are proud of her golfing achievements and MBE at such a young age. We look forward to supporting her over the coming years as she continues to develop her skills and demonstrate her true talent.” 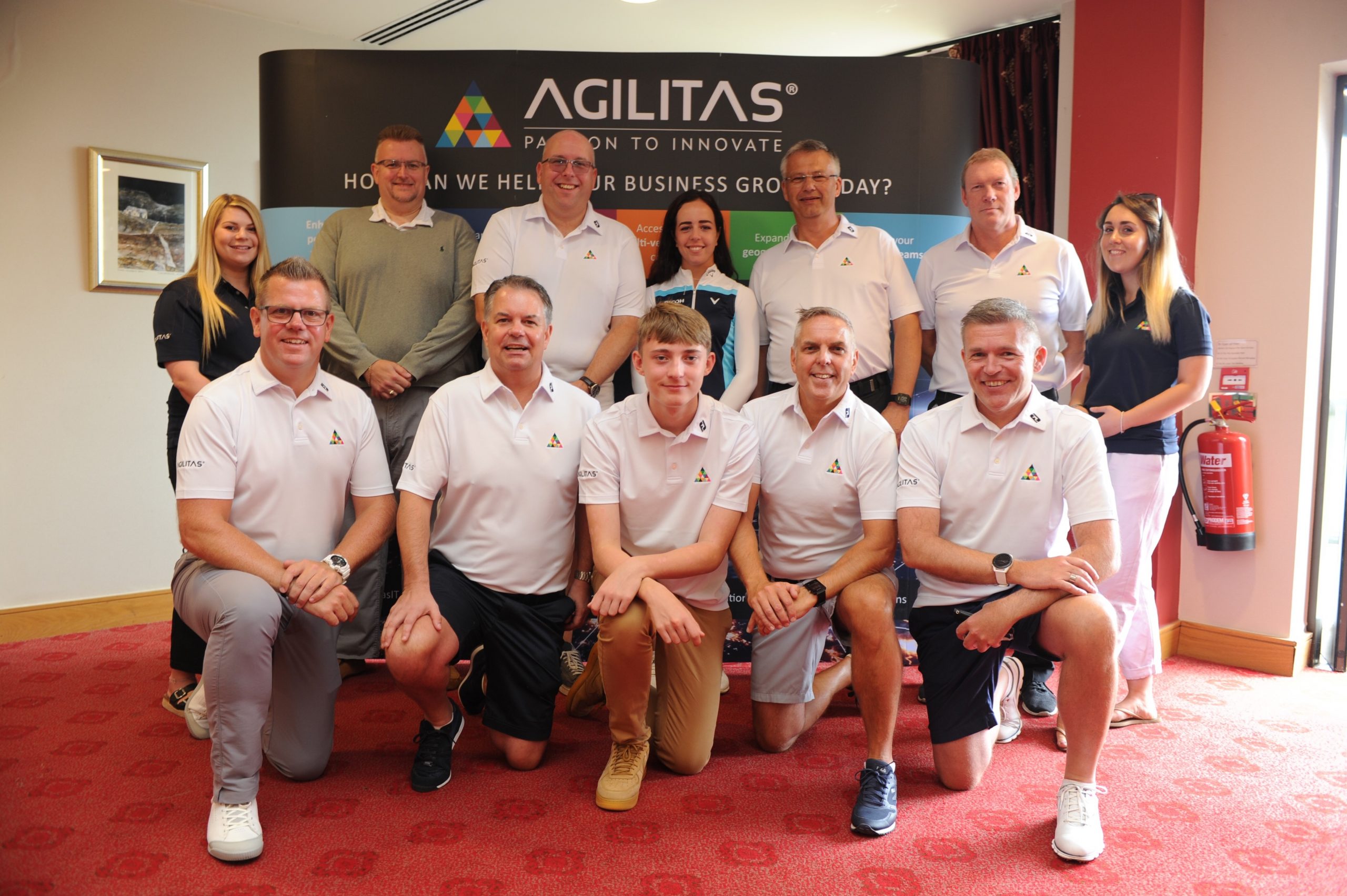 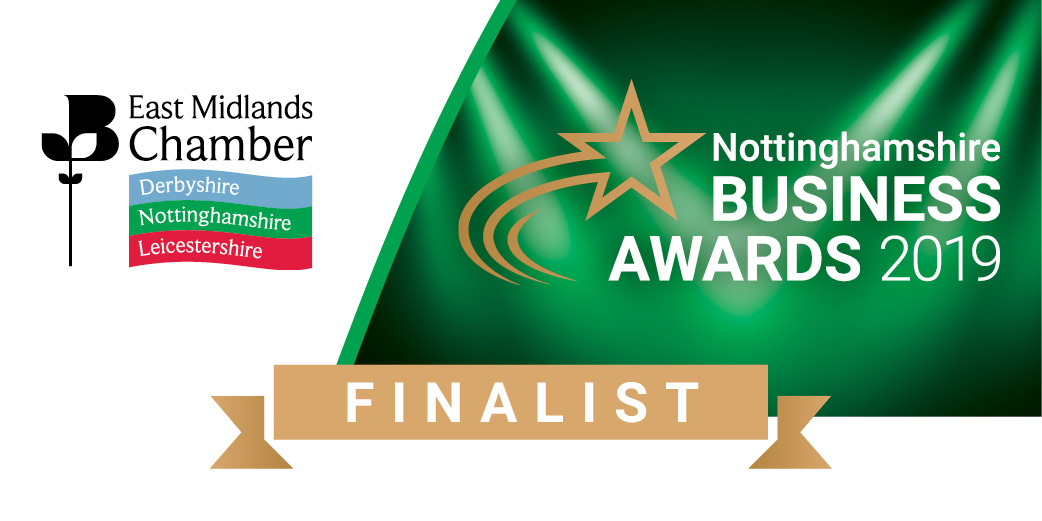 Agilitas is delighted to announce that it has been shortlisted for four categories in this year’s East Midlands Chamber Awards. The company is shortlisted in Outstanding Growth of the Year, Small Business of the Year, and Excellence in International Trade. Brendan Weston, former apprentice and now a full-time employee at Agilitas has also been shortlisted… 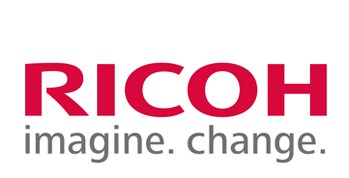 Ricoh and Agilitas working together

Global channel services provider, Agilitas IT Solutions, has announced a partnership agreement with a global technology provider, Ricoh UK. The idea is that Ricoh UK will use Agilitas’ expertise across IT inventory management, datacentre technology, and deploying on-site technical resources. The partnership will let Ricoh UK  deliver specific expertise for customers, deliver on the management…