Behind closed doors one-day tournament in Hampshire will mark the resumption after coronavirus lockdown Women’s professional sport will make a return to Britain for the first time since the Covid-19 lockdown with the Women’s Open at Brokenhurst Manor Golf Club, a one-day tournament planned for June 18. Stars of the British women’s game including 2018 Women’s… 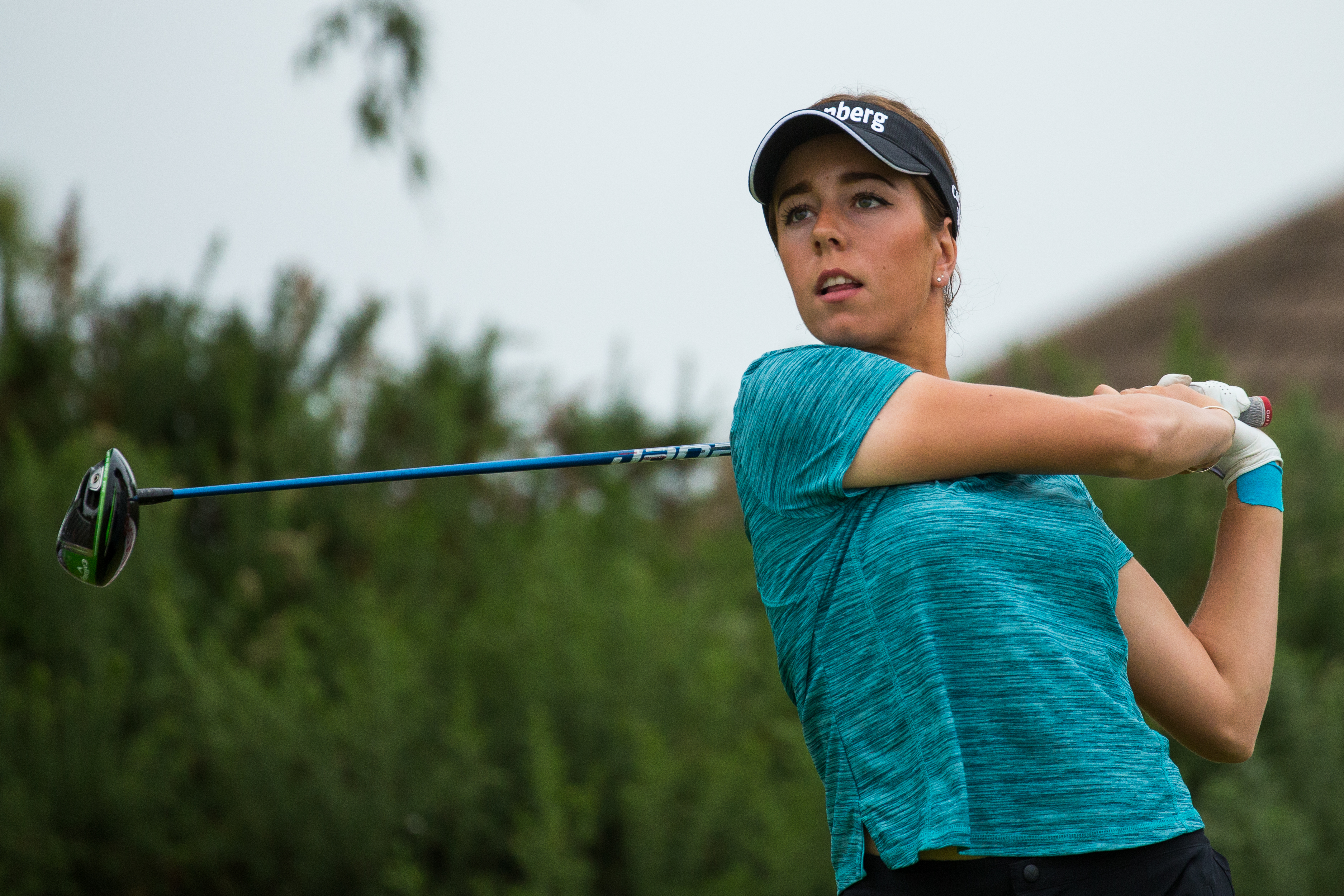 Women’s professional sport will make a return to Britain for the first time since the Covid-19 lockdown with the Women’s Open at Brokenhurst Manor Golf Club, a one-day tournament planned for June 18.

Stars of the British women’s game including 2018 Women’s British Open Champion Georgia Hall are expected to take part behind closed doors in Hampshire in an event that was the brainchild of Ladies European Tour professional Liz Young and Brokenhurst Manor head professional, Jason MacNiven.

Young says the aims of the competition are pretty simple: “It is to find a way to put on a tournament for women’s professionals, so that we can be competitive again and have the chance to earn a little money in these uncertain times and to boost the profile of the women’s game.”

She is acutely aware of the situation facing women’s team sports such as football, rugby and cricket, which have had their domestic seasons cancelled. “It is so important that women’s sport is visible,” said Young. “There was controversy a few weeks ago over the first golf in the US being men’s only. Because golf is a sport that can be played safely now it is key that the women get exposure, too.”

Although, not an officially sanctioned LET event, the Tour has supported Young and MacNiven in getting the message out to its members but it is also open to any female professional in the UK. Other well-known players signed up include Meghan MacLaren, Annabel Dimmock, Amy Boulden and Gabriella Cowley.

Young is keen to stress that the event will adhere to government guidelines and that “caddies must be from the same household as the player”, but that they are keen that as many female professionals get involved as possible. “The great thing about this event is that you have a major winner like Georgia and then girls who have won multiple times on the LET but anybody could win, that is what is great about golf.”

The event is yet to attract a sponsor and players are pitching in a £125 entry fee to contribute to the prize pot.

With the dearth of live sporting action on television Young is making a plea to broadcasters to show the event. “I know people would love to watch live sport because there is so little. I would say to the likes of BBC and Sky that this a professional event with some big names, it is going to be good to watch,” she said.

“It would also be an opportunity for people who are new to women’s golf to see just how good our game is. That is why it would be amazing if we could get this on television.”

The event would be a chance for the LET and LPGA members to get a chance to dust off the cobwebs before a return of the major tours. It is understood that organisers are still hopeful that the AIG Women’s British Open will go ahead at Royal Troon on August 20-23. Organisers are also optimistic that the other European women’s major, the Evian Championship, which has already been rescheduled to tee off on Aug 6 on its usual course at the Evian Resort on the French side of Lake Geneva, will proceeed.

Leading global channel services provider, Agilitas IT Solutions has today announced the launch of the latest version of its services portal, ‘Partnership’, to assist partners in providing their customers with additional support during the current crisis. Agilitas CEO, Shaun Lynn, commented: “At Agilitas, we understand how important it is for channel partners to respond quickly… 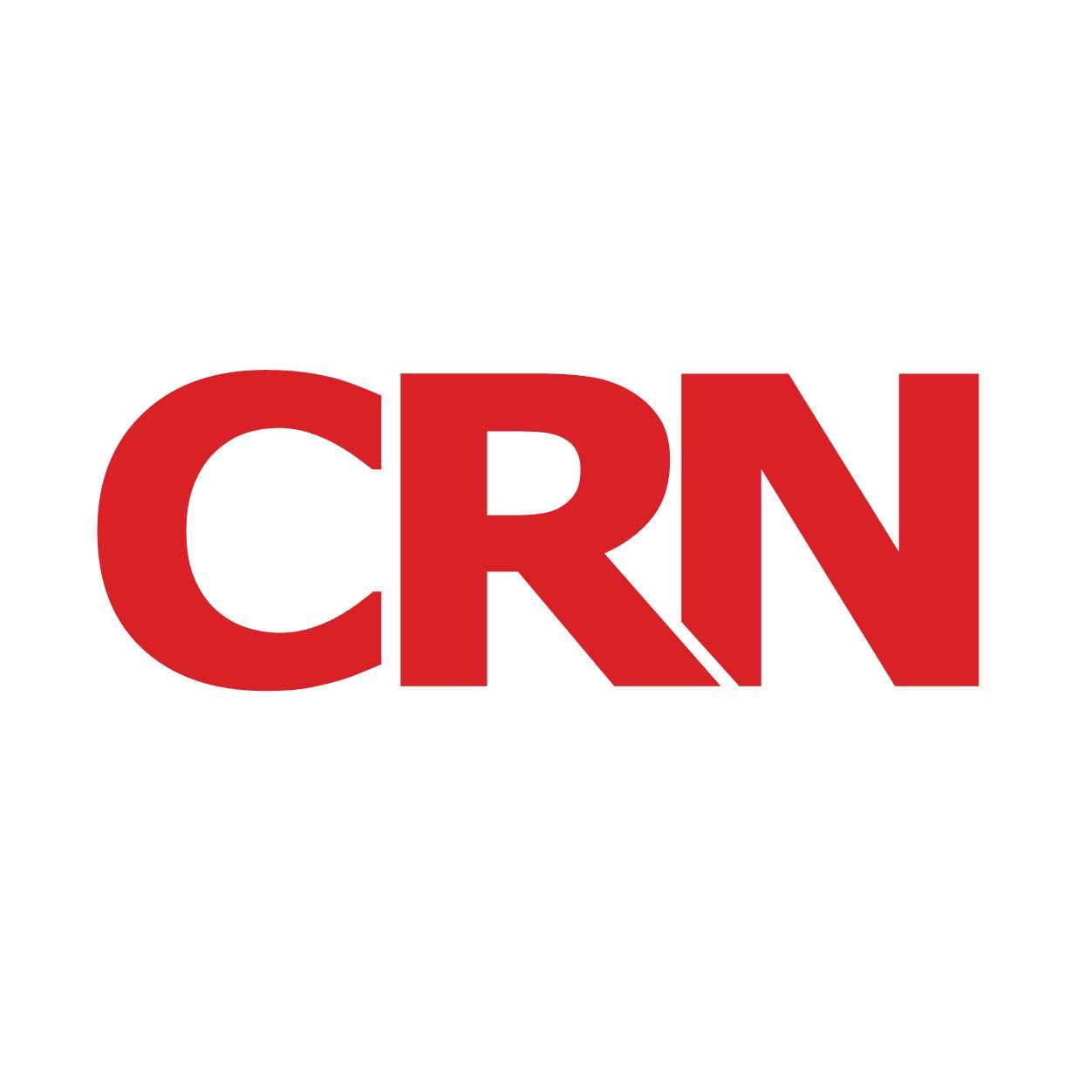 ‘Cloud will grow massively’: CRN Rising Stars on COVID’s legacy for our industry

Top industry firms reflect on how pandemic will change everything from how technology is delivered to global supply chains Three months ago, CRN Rising Stars 2020 highlighted seven resellers and MSPs lighting up the market with their growth, profits and ability to disrupt. But their whole way of doing business – along with their plans for expansion –…

How Can the Channel Survive COVID-19?

Are channel partners doing everything they can to ensure their businesses survive the pandemic? Channel firms are responding to a “new normal” brought about by the pandemic. We’ve seen vendors rolling out special measures to support the channel and help it survive COVID-19. We’ve also witnessed partners going the extra mile to help their customers…