Coronavirus: Georgia Hall’s fitness drive with one eye on busy end of season

Georgia Hall may be an elite sportswoman but until the coronavirus lockdown she had never been much of a runner. This week the 2018 Women’s British Open champion should have been at the first major the year, the ANA Inspiration in California, trying to add another big title to her resume. Instead, Hall is embracing…

Georgia Hall may be an elite sportswoman but until the coronavirus lockdown she had never been much of a runner.

This week the 2018 Women’s British Open champion should have been at the first major the year, the ANA Inspiration in California, trying to add another big title to her resume.

Instead, Hall is embracing her newfound activity, pounding the streets around her new home near Parkstone in Dorset and following that with indoor exercise routines, because, despite the season being shrouded in uncertainty, she is keeping half an eye on what she thinks will be a very busy end to the golfing year.

“I want to take the opportunity to try and get fitter because I think when we do start it will be nine, 10 weeks in a row. So I don’t want to get tired when the golf season starts again,” the 23-year-old told BBC Sport.

“I’ve got resistance bands, mats, foam rollers so I do a bit of that. But as my one form of outdoor exercise I probably go for a 30, 40 minute run which is something I never used to do, never.

“I’m forcing myself to run which is really good for me and for my willpower because I never used to be that good at it. I’m really trying to put the effort in each day over five or six kilometres.”

And if she is not taking advantage of her one exercise outing for the day she is likely to have a paint brush in her hand.

“Having recently moved into a new place I’m lucky that I’ve got things to do like painting and doing stuff in the house,” the 23-year-old told BBC Sport. “I’m trying to keep myself busy.

“I think it would be quite easy to sit on the settee all day doing nothing, so I try to do at least one or two productive things a day. It kind of keeps me going.”

Hall says she is gaining satisfaction from her attempts at decorating her new home but is not being overly ambitious with her DIY skills. “I want to get it all done now so I’m not worrying about it when we finally get away again,” she said.

“Anything that’s major, I’m better off not touching!”

The majors Hall prefers to deal in are tournaments like the Women’s British Open which she won so brilliantly at Royal Lytham two years ago and the ANA Inspiration that she should have been playing this week at Rancho Mirage.

“It is very strange to be at home constantly,” said Hall, who last played at the Australian Open in mid-February.

“It’s a very strange time in the world at the moment. Golfers are always travelling around the world, we are not used to being in one place a lot.

“Obviously there is nothing I’d like more than to be out playing an event right now, but there are much more important things going on in the world than golf, I completely understand that.”

It is not lost on Hall that this week would have been the first major gathering in women’s golf since Europe won the Solheim Cup back from the United States at Gleneagles last September.

“I actually watched a bit of that Solheim last weekend,” she said. “They had the singles on and it is the first time I’ve watched it fully.

“I’d seen bits and highlights but I’d never seen the running commentary of it non stop.”

On the dramatic final day Hall was out third and secured a vital European point by beating Lexi Thompson 2&1 to make it four wins from her four contests that week.

Her performances provided the foundations for the home side’s stunning 14½-13½ victory victory which was secured with wins in quick succession for Bronte Law and Suzann Pettersen at the very end of the Sunday afternoon.

“It was really good to see my match and everyone else’s and how it panned out at the end and how quick it was. I didn’t really know,” Hall admitted.

“In times like this it really brought my spirits up a bit more and it was so nice to watch it and see the team.”

Hall remains in contact with several of them as they trade Instagram challenges in the absence of competitive golf. She has a chipping net in her new garden while her lounge is reserved for putting practice.

“It just makes me want to cherish things when we do start to play again,” she said.

“I never thought in my lifetime that we would go through something like this and it kind of arose very quickly. The only positive you can take out of this is realising how much I love what I do, I love travelling and I’m missing the tour family.” 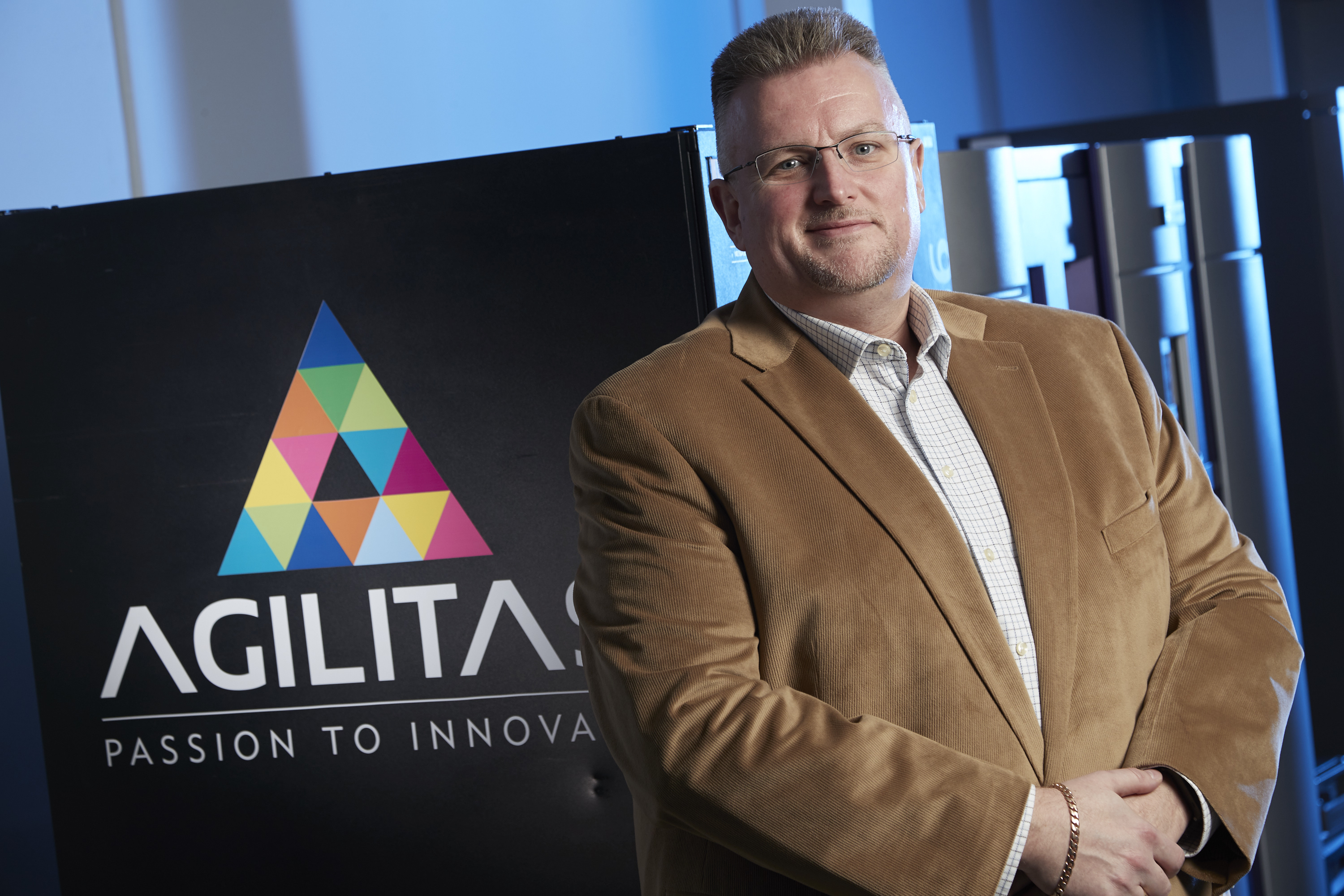 Agilitas IT Solutions has updated its online pricing tool, AssureMeNow. The solution, a channel services online pricing tool for hardware maintenance and professional services, was first launched last year, and now has additional functionality to help the growing number of channel partners who find themselves working from home. “In light of the current situation brought… 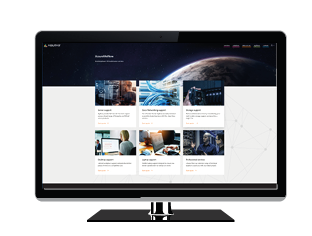 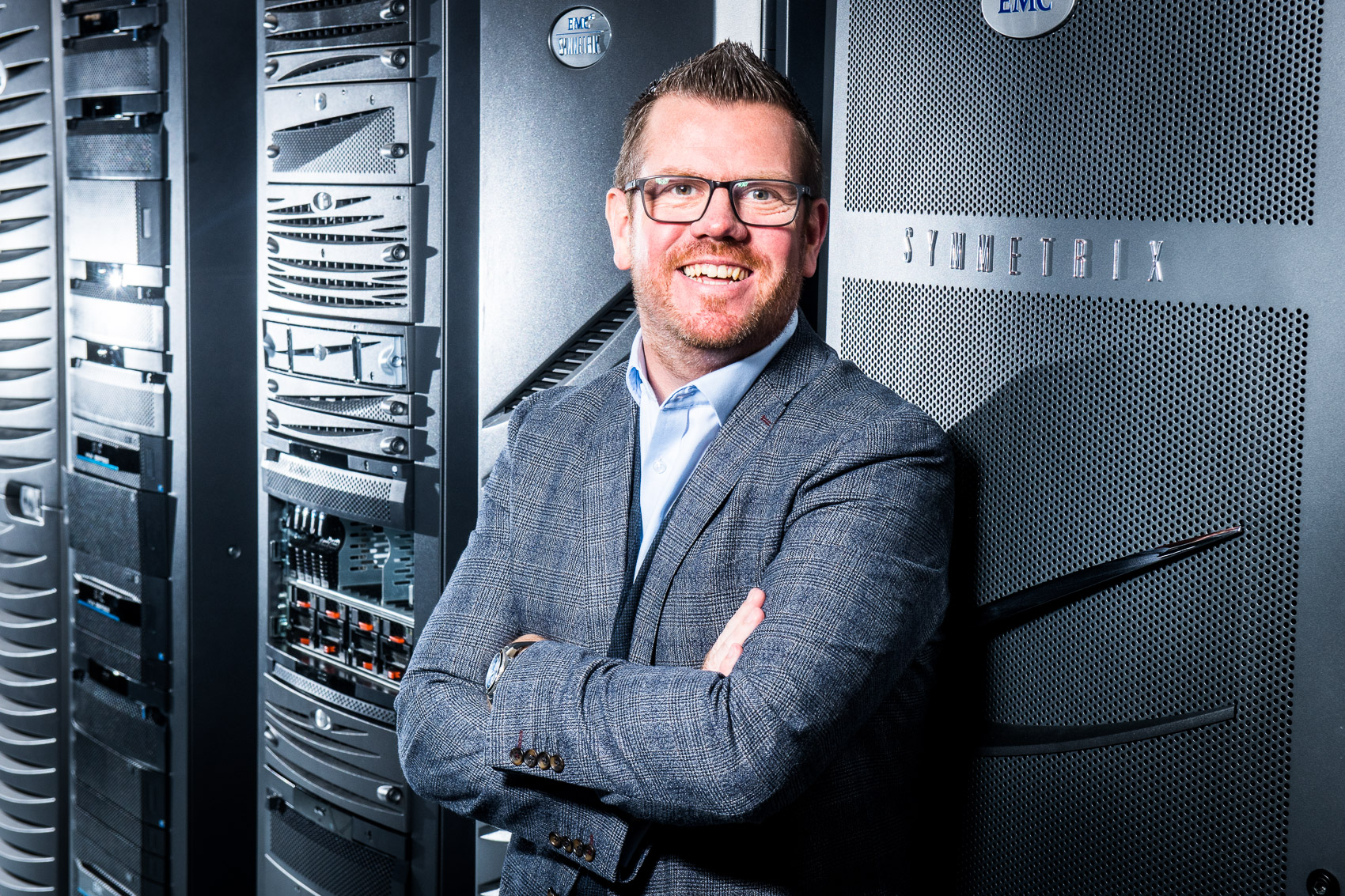 Inaugural Agilitas Channel Confidence Index reveals managed service providers to be most optimistic about the future. In November, Agilitas produced its inaugural Channel Confidence Index measuring how confident channel decision-makers are about the future of the IT channel. Based on the responses of 250 decision-makers in UK businesses with an annual turnover of more than…

Any cookies that may not be particularly necessary for the website to function and is used specifically to collect user personal data via analytics, ads, other embedded contents are termed as non-necessary cookies. It is mandatory to procure user consent prior to running these cookies on your website.