Agilitas is proud to announce that three of its hard-working team members have been at this year’s CRN Women in Channel Awards and PCR’s 30 under 30 round-up.

Julie Dearden has been shortlisted for the category ‘Unsung Hero’ at the CRN Women in Channel Awards. The CRN Women in Channel Awards shine a light on best practice within the UK channel. The awards will recognise the achievements of the entrepreneurs, leaders and exceptional employees who can act as role models for young females considering a career in this fast-paced, dynamic industry.

“We are extremely proud of Martin, Tim and Julie for everything they have achieved here at Agilitas. They have continued to inspire the team at Agilitas for the work they do in supporting both their colleagues and customers alike. As the IT channel is becoming increasingly popular for women and young talents who are looking to build an exciting future, this is a great opportunity for others to learn about their success,” comments Shaun Lynn, CEO of Agilitas.

The CRN Women In Channel winners will be announced during a virtual ceremony on 14th – 15th October. 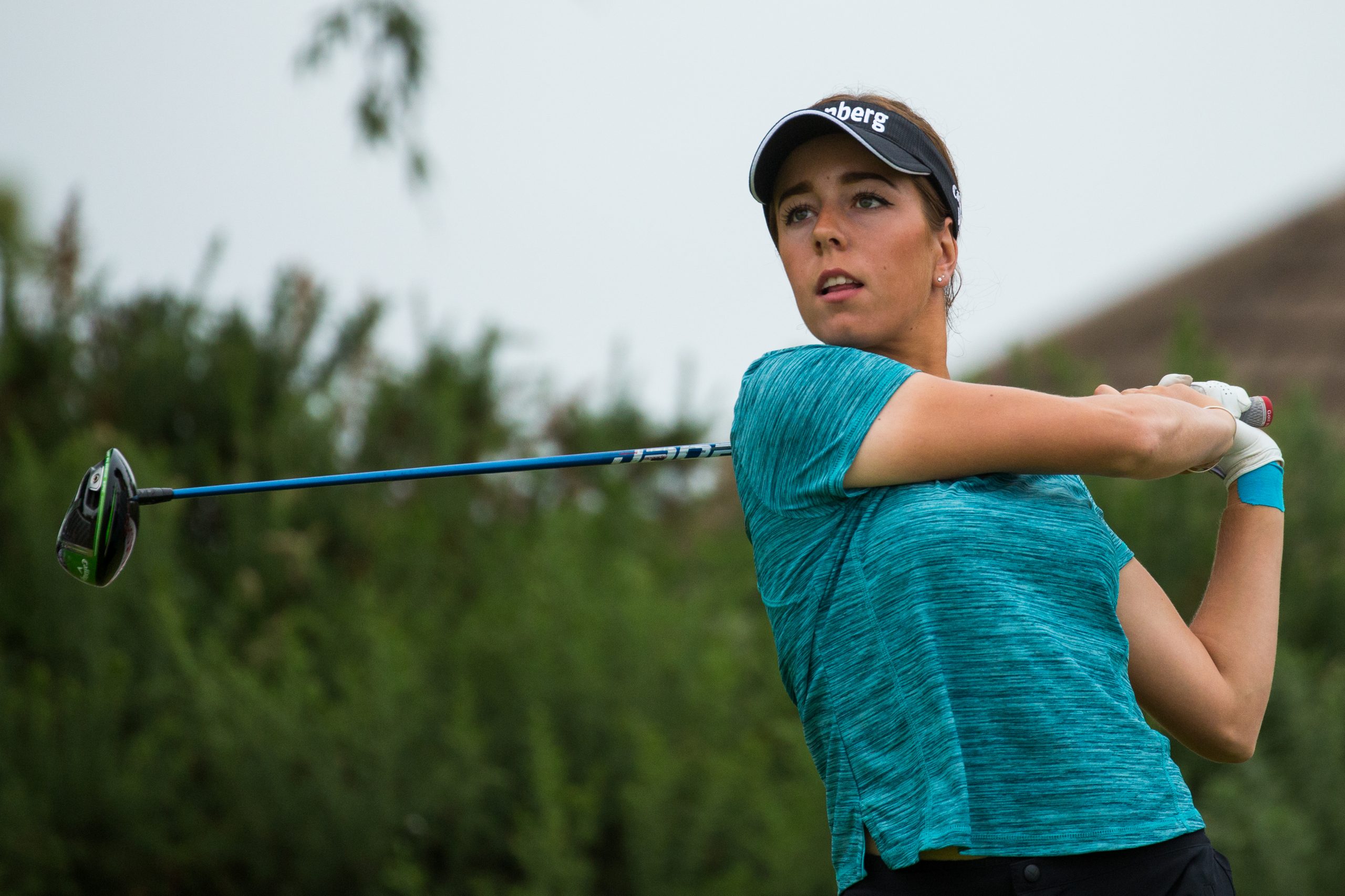 Channel services provider, Agilitas IT Solutions has extended its partnership with Georgia Hall MBE, professional golfer and former Women’s British Open champion and Solheim Cup Winner, until 2022. After a successful couple of years as their brand ambassador, Agilitas has increased its investment to support Georgia and as part of the new agreement, the Agilitas… 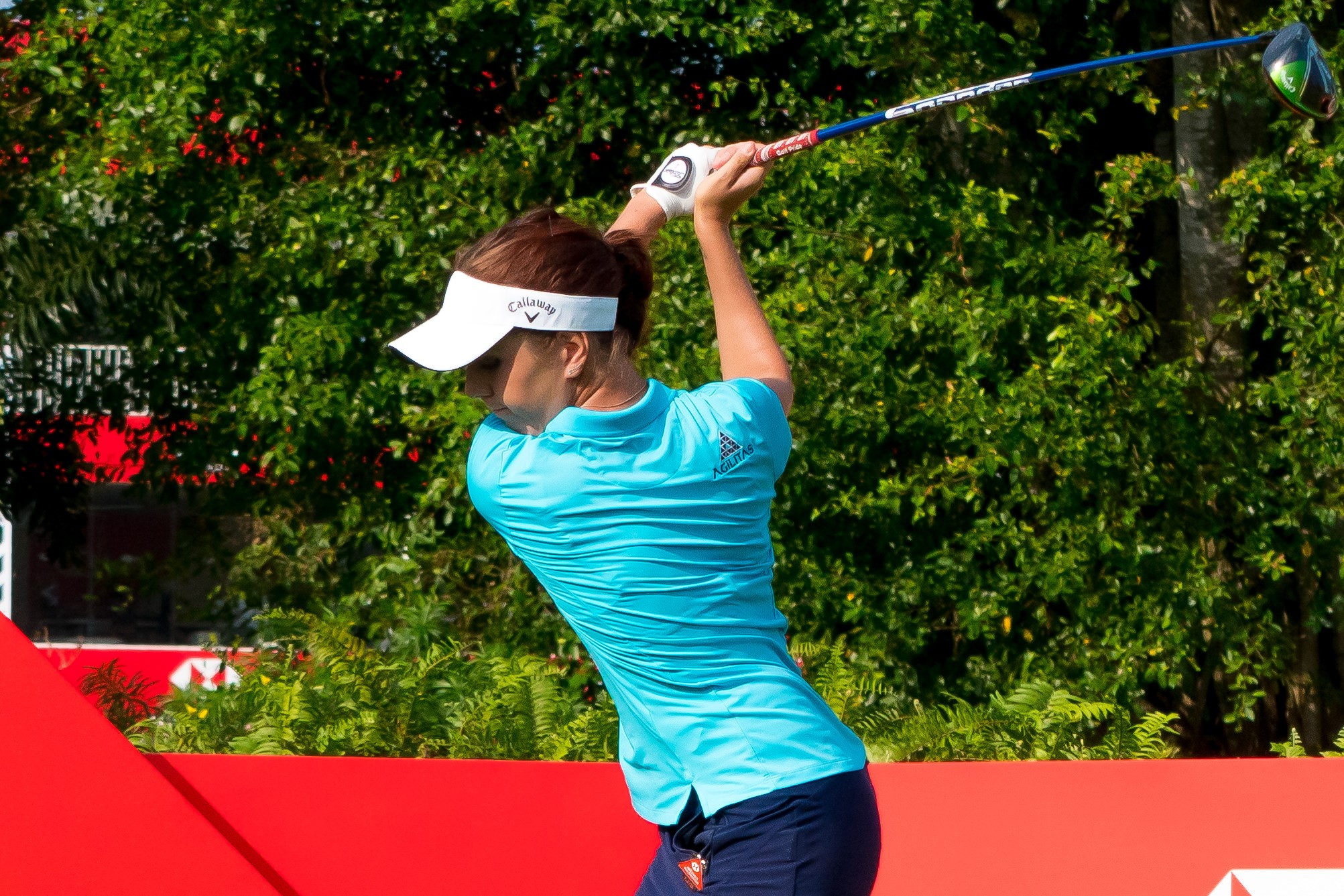 Global channel services provider, Agilitas IT Solutions, has announced that it has extended its partnership with professional golfer Georgia Hall MBE until 2022. Hall is a Women’s British Open champion and Solheim Cup Winner. Hall has been a brand ambassador for Agilitas over the last two years, and during that time she has attended Agilitas’… 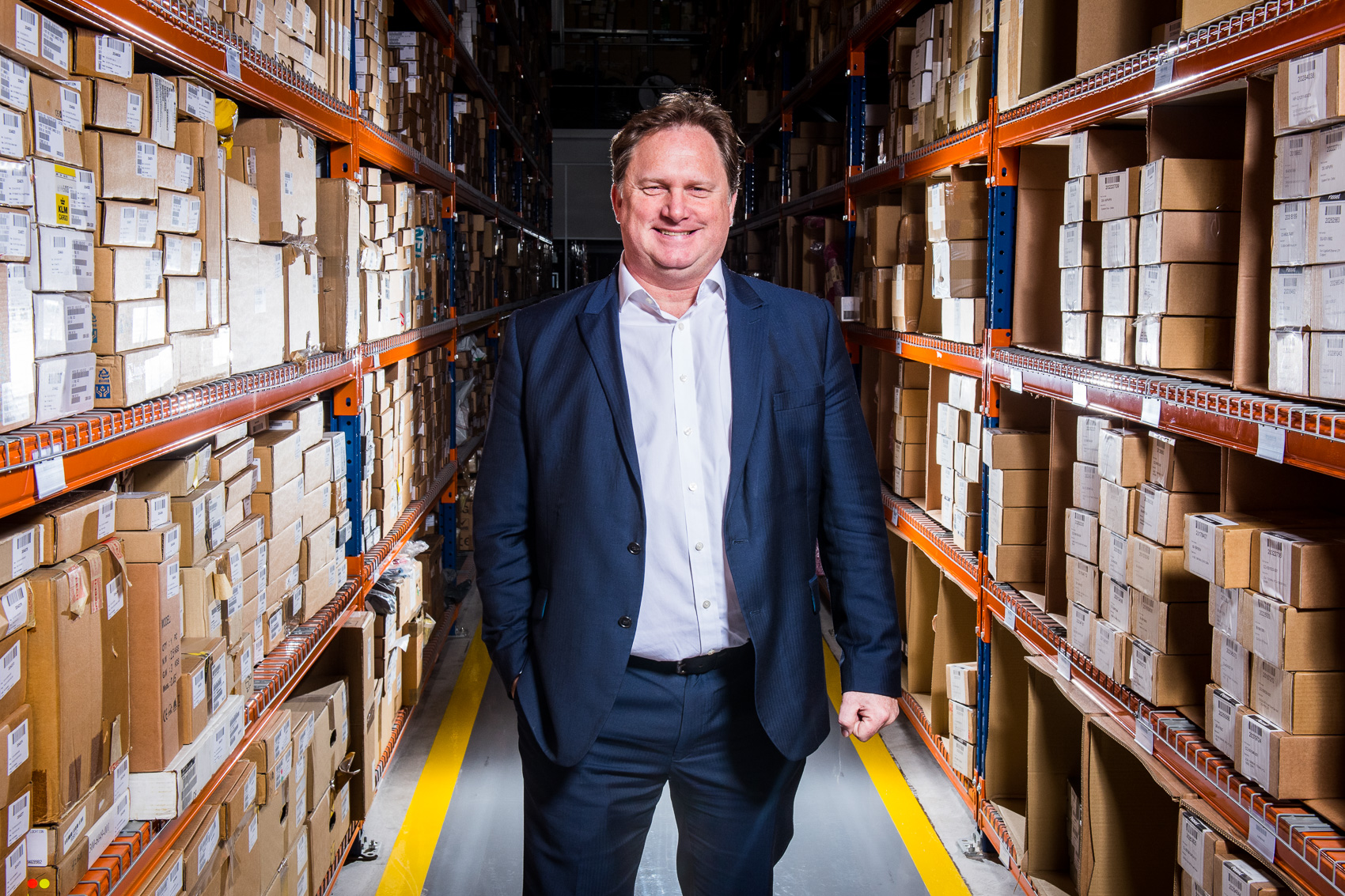