Leading global channel services provider, Agilitas IT Solutions, today congratulates its brand ambassador, Georgia Hall, on helping the European team win the Solheim Cup 2019. The Solheim Cup is the pinnacle of women’s golf with the best players from Europe and the USA going head-to-head in match play format. The 16th edition of the event… 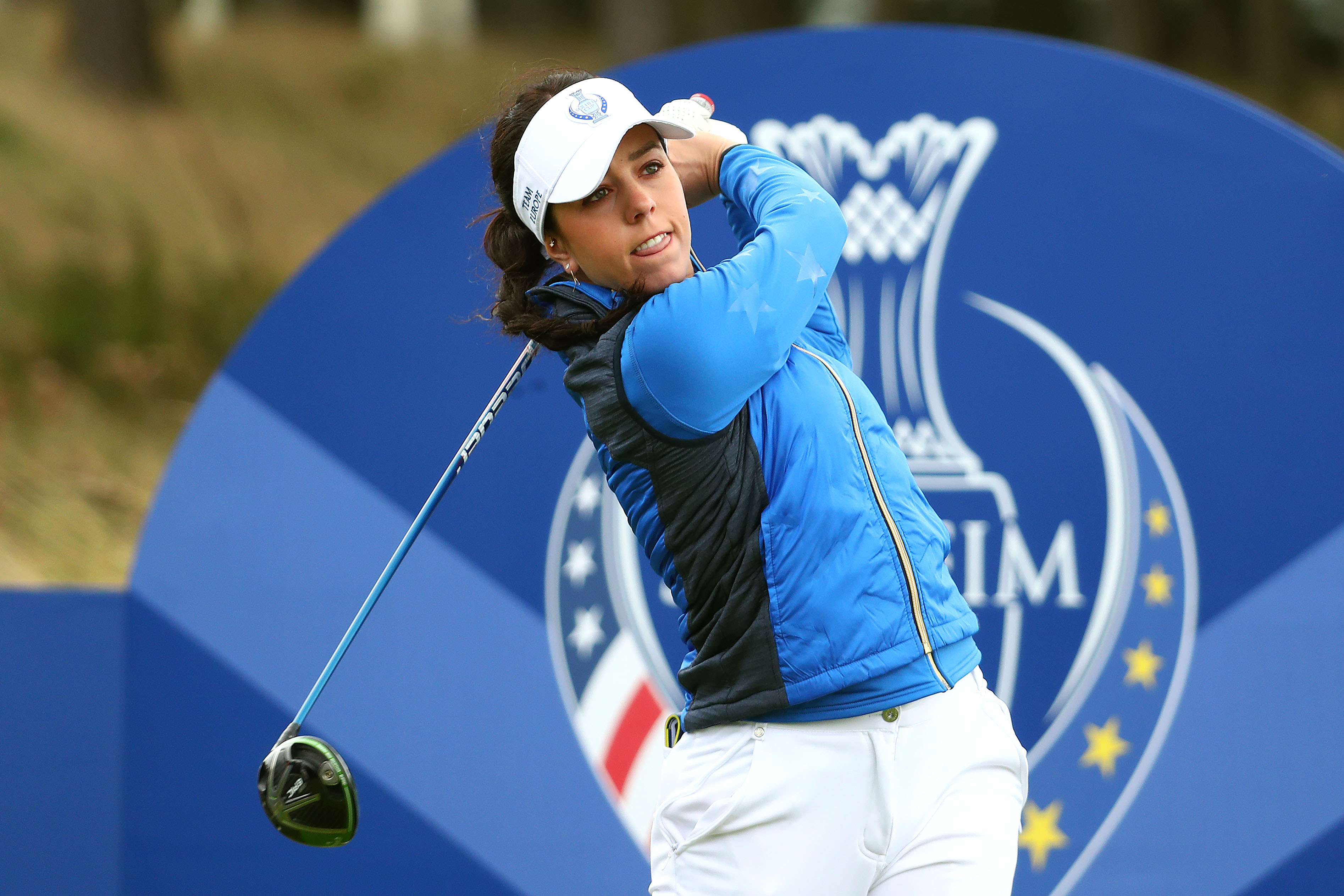 The Solheim Cup is the pinnacle of women’s golf with the best players from Europe and the USA going head-to-head in match play format. The 16th edition of the event was one of the highlights on the world’s sporting calendar, when it was held last week.

Europe won The Solheim Cup for the first time since 2013 after an incredible finish to the final day singles, in which Georgia Hall not only defeated world number three Lexi Thompson but also won all four of the games she played during the tournament.

Georgia Hall became an Agilitas brand ambassador earlier this year, and sports the company’s logo on her clothing at all tournaments. She will also be hosting a number of exciting company events where Agilitas customers will be able to meet her in person, including the Agilitas annual partner Golf Day, which she attended in July and their inaugural Agiligolf action packed event next month.

Georgia was also the Women’s European Number One in the sport for 2017 and 2018. In August last year, her two-shot victory at the Women’s British Golf Open marked only the fifth win for a British woman at a major championship.

Shaun Lynn, CEO of Agilitas, commented: “We are excited to congratulate Georgia and the team on this phenomenal victory. It is a great experience to be supporting Georgia on this fantastic journey and to see her go from strength to strength. Just like Agilitas, Georgia is at the top of her game, and is gathering momentum. Her leadership and motivation to continually improve in her field are values that we are proud to see in our brand ambassador, as we feel they reflect our core values as an organisation.”

The photo credits are Matthew Lewis/LET for the Georgia photo and Tristan Jones for the group image.

The Global Elite 2019 – Is the European channel primed for growth?

Nima Green from CPI breaks down how the top resellers performed in the market last year, and what the channel can expect for the rest of 2019 and beyond… As part of Channel Partner Insight’s Global Elite report, multimedia editor Nima Green reflects on the fortunes of Europe’s largest resellers, but cautions that tough times could…

Agilitas featured in The Disruption50 index

Leading global channel services provider, Agilitas IT Solutions, has today announced that it has been featured in the Disruption50 index. This index highlights the UK’s 50 most disruptive businesses and celebrates the innovations of the companies who are changing the shape of the UK business landscape. Agilias has been included in the index in recognition… 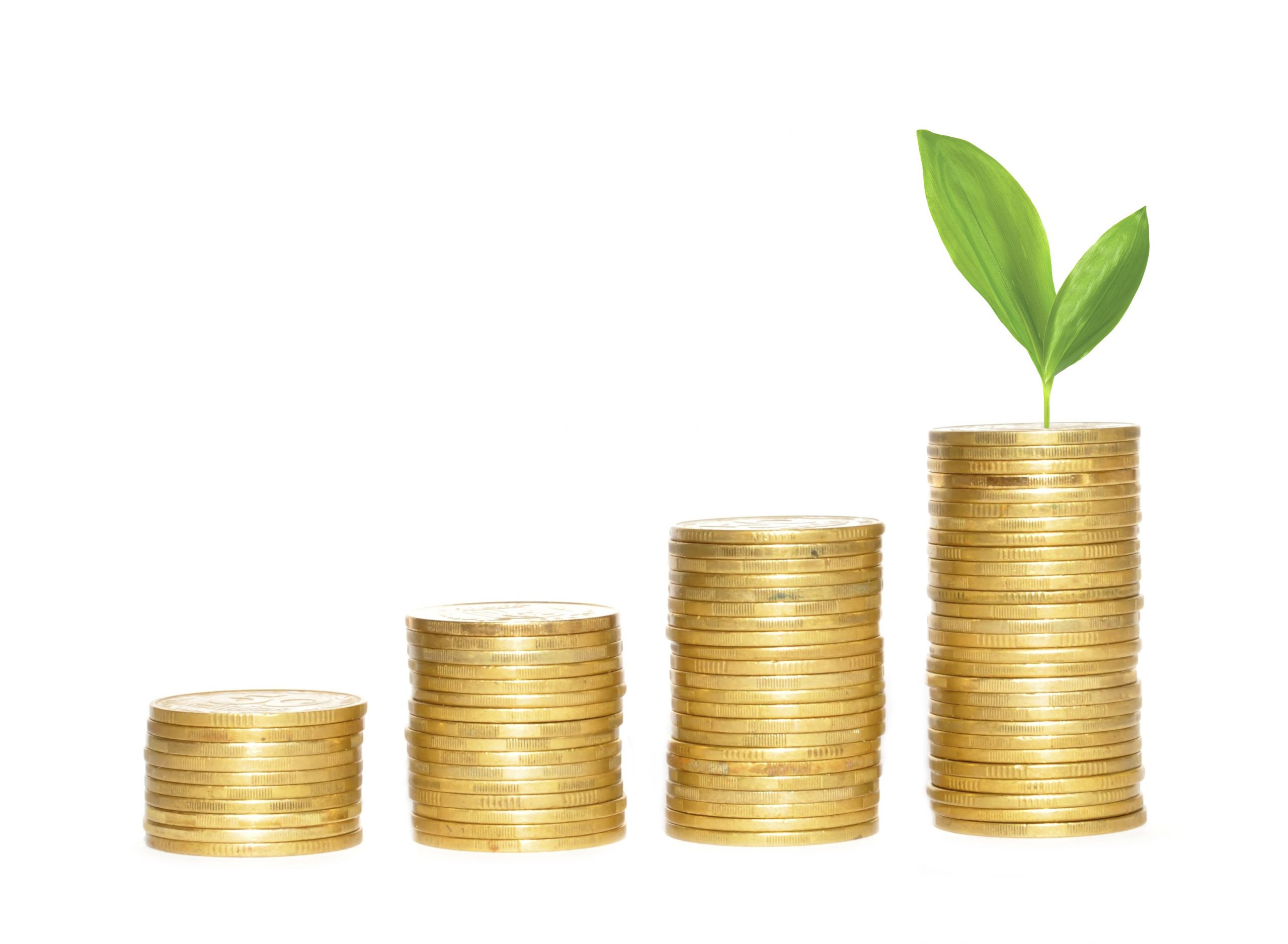 Strides in globalisation, relevance and transformation lead to 30% year-on-year profit growth at Agilitas

Leading global channel services provider, Agilitas IT Solutions, has announced a 26% year-on-year increase in turnover. This is due to its ability to operate in over 60 countries, remain relevant to its customers through innovative new products and services, and a transformation to its warehouses to become more efficient.   Agilitas’ impressive growth in the…