The Aramco Saudi Ladies International is a professional golf tournament on the Ladies European Tour. The tournament was first played in 2020 and is located in Saudi Arabia at Royal Greens Golf & Country Club in King Abdullah Economic City by the Red Sea.

Georgia Hall became an Agilitas brand ambassador back in 2019 and hosts the company’s logo on her clothing at all tournaments. After her fantastic win, Georgia will be joining Agilitas and its customers in several exciting company events, including their annual Partner Golf Day and their exciting AgiliGolf event that looks to encourage non-golfers to the sport.

Commenting on her latest victory Georgia explained “After finishing in second and fifth positions at this event over the past 2 years, it was a fantastic feeling to get the win this year.  As always, the course was in spectacular condition.  However, it was especially windy this time around which was really challenging, so I was pleased to put in a performance that was good enough to finish on top.”

Georgia is best known for playing on the Ladies European Tour and the LPGA Tour. Back in 2018, Georgia won the Women’s British Open at Royal Lytham which was her first victory in a major championship. This has been followed up with a number of other significant victories including back-to-back Solheim Cups, Portland Classic and her recent success in Saudi.

Richard Eglon, CMO of Agilitas, commented: “Congratulations to Georgia for this fantastic win. At Agilitas, we are immensely proud of our brand ambassador and what she has achieved throughout her career. She continues to be on top of her game and is a great role model for not only women in sport, but across the board. Well done Georgia from everyone at Agilitas, we’re delighted to have you as a part of the team.”

Hall then goes onto say “Knowing Agiliteam were watching back home on Sky supporting my progress over the tournament made a real difference.  We’ve shared many experiences over the first three years of our partnership and as we embark on the next phase of our journey it’s great to share my success with those who continue to align with my own ambitions.” 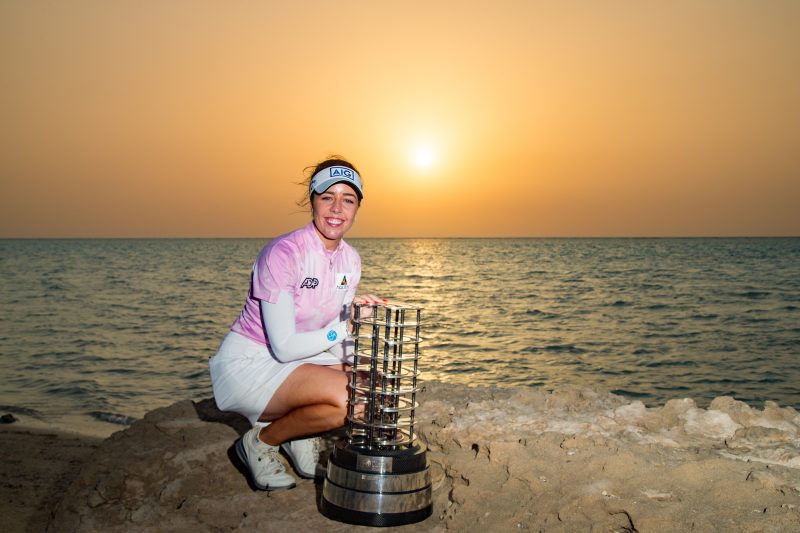 7 Reasons Why We Love Georgia Hall

Right now, the world can’t get enough of Georgia Hall, but to us, everyday should be Georgia Hall day! And here’s 7 reasons why…   Her boyfriend is her caddy! Georgia’s lovely fella, Harry caddies for her and carries around all her equipment. The support they give each other is beautiful and shows how important… 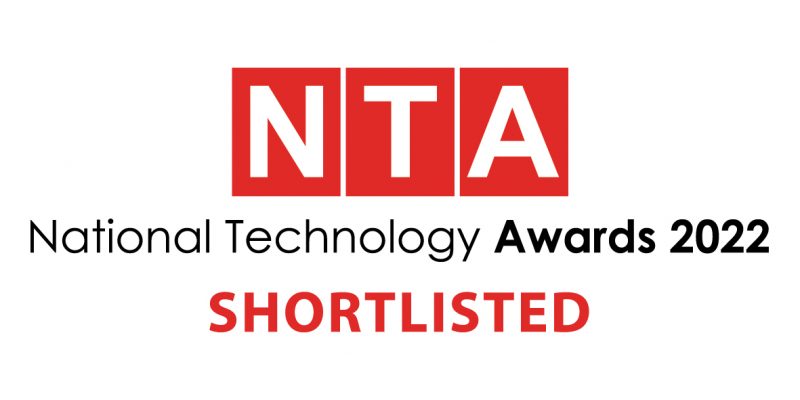 Agilitas Shortlisted for Two Awards at the 2022 National Technology Awards 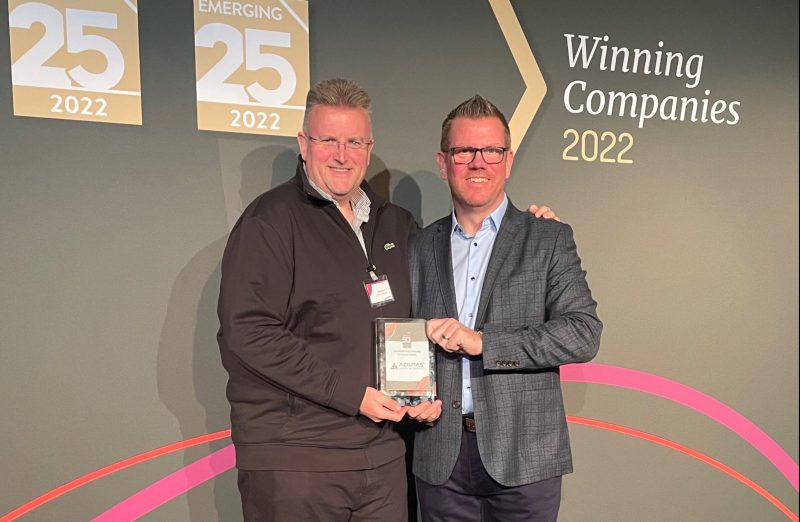 Agilitas is excited to have been announced as Best Performing Company at this year’s Megabuyte50 awards, winning in the IT Managed Services category.